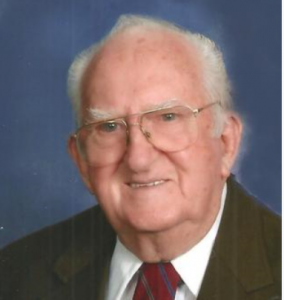 Francis Arnold Hornby was born on August 7, 1932 the son of Clarence and Mary (Anderson) Hornby of Brainerd, Minnesota. At the age of 14, Francis learned how to fly while working at local airports. This passion lasted his whole life, piloting until his 80th birthday. At the age of 17 he enlisted in the United States Army, serving his country for two years during the Korean War and then joining the Army National Guard. Francis soon started working at Honeywell, it was while working there that Francis met the love of his life, Bernadine Biederman. Francis was such a gentleman he would tease her and then walk her home at the end of their workday. The couple was united in marriage on June 26, 1954 at Ascension Catholic Church in Minneapolis. Their union was blessed with five children, Charles, Carole, Paul, John and Mary.

When Francis was not busy at work or helping at home with the family, he would spend his time in the great outdoors, enjoying the scenery and hunting for wildlife. Countless hours were spent with his children and grandchildren, outside learning how to hunt and fish. Montana was a special place for his outdoorsman’s heart. Bernadine and Francis would spend time together gardening, canning, making their own sausage and camping. He was a member of the Knights of Columbus, American Legion, Good Sam Club and volunteered at Camp Ripley. Francis always had a story to share with family and friends. He had great faith in the world and found peace in his relationship with God.

Francis was known as Fritz or Franny by friends, siblings, nieces and nephews. His dedication to his family and his warm hugs will be deeply missed by his family and friends. He is survived by his wife of 65 years, Bernadine; children, Charles (Suella), Carole (Mark), Paul (Suzanne), John, Mary (Jamie); 10 grandchildren; 4 great-grandchildren; brother, James; sisters-in-law, Elfie Hornby, Rita Hornby and Lucille Overbaugh.

He was preceded in death by his parents Clarence and Mary Hornby; stepmother Sophia; siblings, Ralph, Lucille, Mildred, Evelyn, Eugene and Bernice.

David Henry Hudoba, age 82 of Coon Rapids, passed away peacefully at home surrounded by his loved ones, on April 26, 2020.

David was a member of the Anoka Knights of Columbus and  Member Nicollet Assembly 4th Degree.  Dave joined the order in 1966 but dropped out shortly thereafter.  He rejoined the Order in 2006, becoming Grand Knight in 2013.  Dave was instrumental in improving the lighting in the hall and chambers. He also spent many hours tending to the maintenance needs of the building. 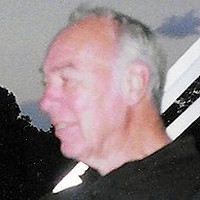 Bloch, Walter F. “Walt” Age 81 of Champlin. Walt was a 31 year employee of Lakeland Engineering Equipment Company. He was also a member of the Knights of Columbus Anoka Council, #2018. He enjoyed many summer outdoor activities, but he hated winter. Preceded in death by his parents, Walter and Ellen; infant daughter, Traci Ellen; and his 14 year old son, Chris. He is survived by the love of his life, Jeanne; children, Andy (Dawn), Steven (Nikki), and Terri (Michael) Bouressa; grandchildren, Justin & Nathan, Adam & Jason, Jamie & Chris; nieces and nephews. 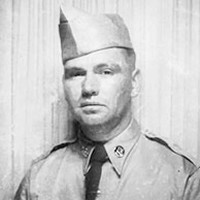 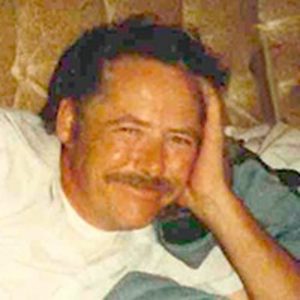 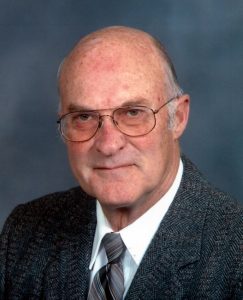 James Joseph Van Horrick,  age 81, of Champlin, passed away peacefully in Minneapolis on Monday, December 10, 2018. He was a Sergeant in the United States Marine Corps and preceded in death by his loving wife of 57 years, Marie, daughter Laurie and parents, Maurice and Mildred. Jim will be deeply missed by his children, Karen (James) Roo and Michael (Chris) Van Horrick; grandsons, Taylor, Carter, and Jordan Roo; brother Bill (Sharon) and sister Shirley, sister in-laws Wilma and Sister Sylvia CSJ, brother in-law Lawrence (Theresa) and other family and friends. 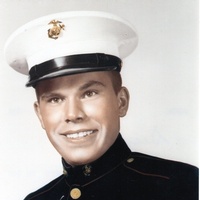 Hogan, John Francis Age 82, of Coon Rapids, MN went to be with His Lord and Savior, September 25, 2018. John was a telephone company employee and was in the naval reserve, retiring after 30 years from both. Preceded in death by parents, John & Gata, and brother Gary. Survived by his loving wife of 28 yrs, Renee, daughters Jaki, Colleen, Tricia, step-son, Travis, 8 grandchildren, 1 great- grandchild, and best friends and canine companions. 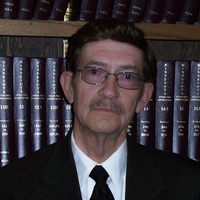 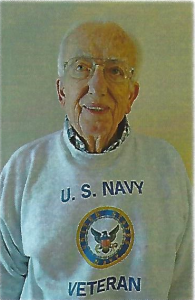 Brother Knight Dennis Hubert died on September 5th at the age of 78.  He was a Knight for 31 years.  He and his wife, Loretta were married for 50 years & have two sons named Matthew and Nathan.  Dennis was a cook and both he and Loretta were avid bowlers in the 1990s. 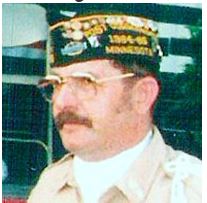